If you’re looking for a creative partner that actually listens to you and then hustles to overdeliver, welcome to Silk Factory. We’re a band of like-minded creatives in London, New York and LA who live for motion picture storytelling. It’s our jam and also, quite literally, our bread and butter. Our highly skilled strategists, producers, writers, editors and graphic designers craft compelling, award-winning marketing campaigns for the biggest brands in entertainment.

Let us do the same for you. 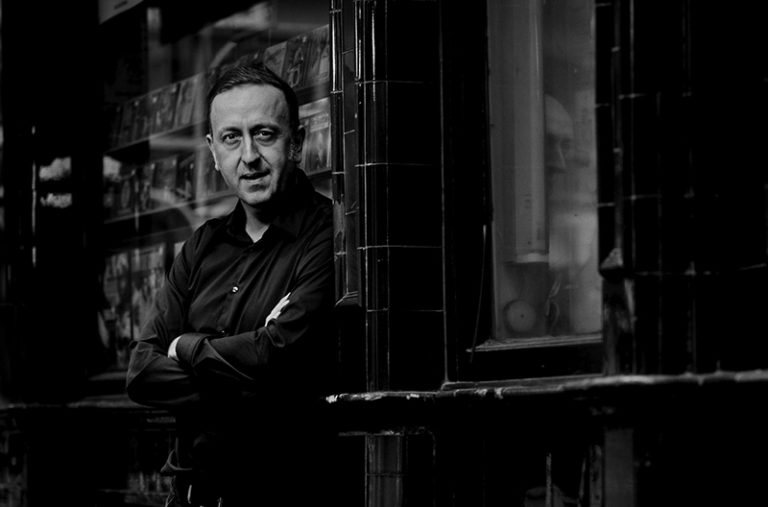 John is a multi award-winning creative director and editor who has collaborated on some of the most memorable film marketing campaigns of the last 20 years. He is armed with a huge experience of delivering international and domestic campaigns for both studio and independent releases across all platforms. A passionate and proven advocate of developing new creative talent within the business, he can often be seen at industry wide events across Europe talking about the art of film trailers and entertainment marketing. A self-confessed Soho fanatic he plans to write a book about his adopted second home when he hangs up his marketing hat. 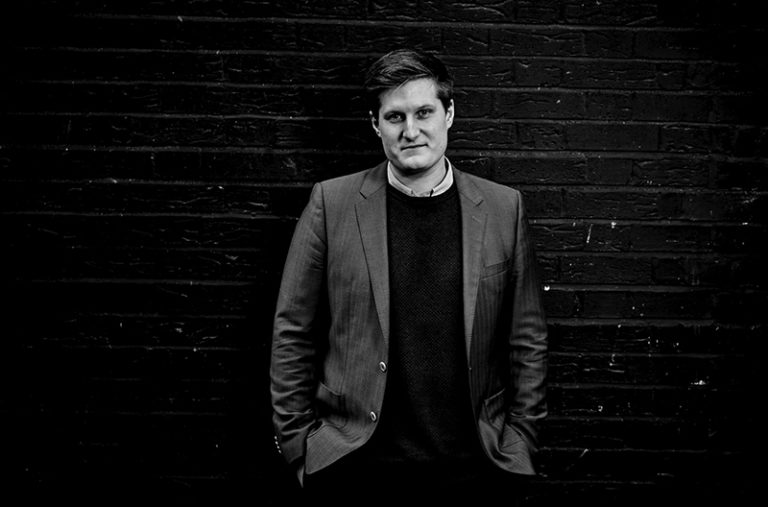 Driven on by his passion for creativity and a desire for post production (OCD led) perfection, Andy has risen quickly through the ranks of the post production world in Soho working on some of the biggest cinematic releases of the last 10 years. He is at his happiest when he is challenging himself and his colleagues to be ahead of the curve both creatively and technically, to deliver the best results. We wait to hear whether his Aerosmith tribute band will be as successful. 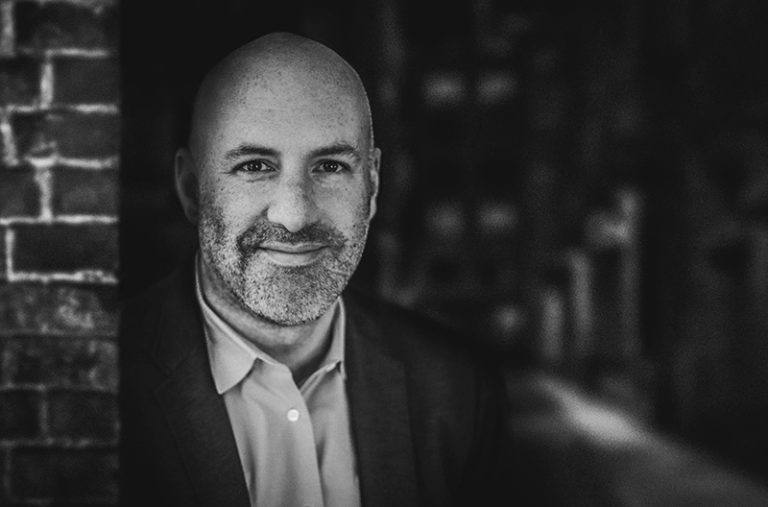 Based in New York City, Richard is an accomplished entertainment marketing and creative advertising professional. Prior to joining Silk Factory, he served as EVP, Marketing & Creative Advertising at FilmNation Entertainment for its first decade. Recognized as one of Hollywood’s ‘new leaders’ by Variety, Richard has overseen the global release of over 160 movies including titles such as The Big Sick, Arrival, Under The Skin, Room, The King’s Speech, Looper, Magic Mike, The Imitation Game, Mud and the films of Almodóvar and Malick. In the five years from 2013-2018, his releases amassed $1.24B in global box office and garnered over 40 Academy Award nominations. Prior to FilmNation he served as VP, International Marketing at The Weinstein Company and was previously Head of Marketing at Edinburgh International Film Festival in the UK. 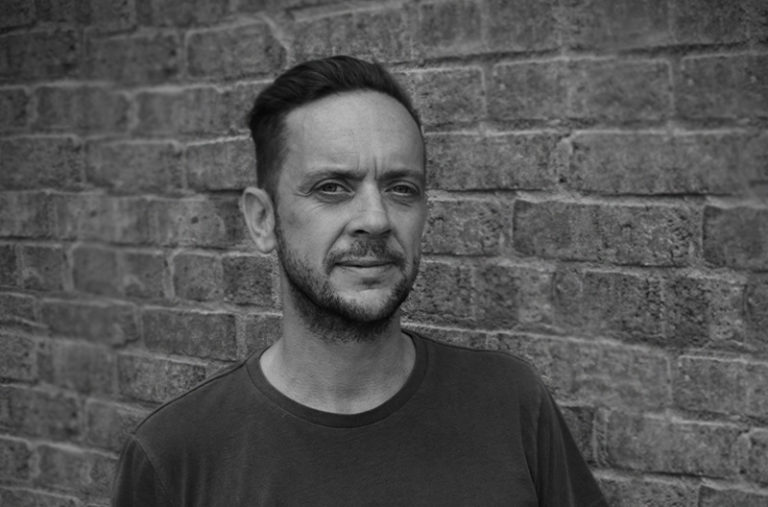 Heading up the LA studio, Paul is a multi award-winning Editor/Producer who has been at the forefront of the trailer industry for over 16 years. He began his career in London, relocating to New York in 2012 and now proudly calls Los Angeles home. He has a wealth of experience and a genuine passion for creating the innovative and boundary pushing content seen on today’s screens. He is responsible for some of the biggest cinematic trailers of the last 10 years and is always striving to elevate the art form. He has a genuine passion for film and is as happy mentoring young talent as he is producing and editing trailers. 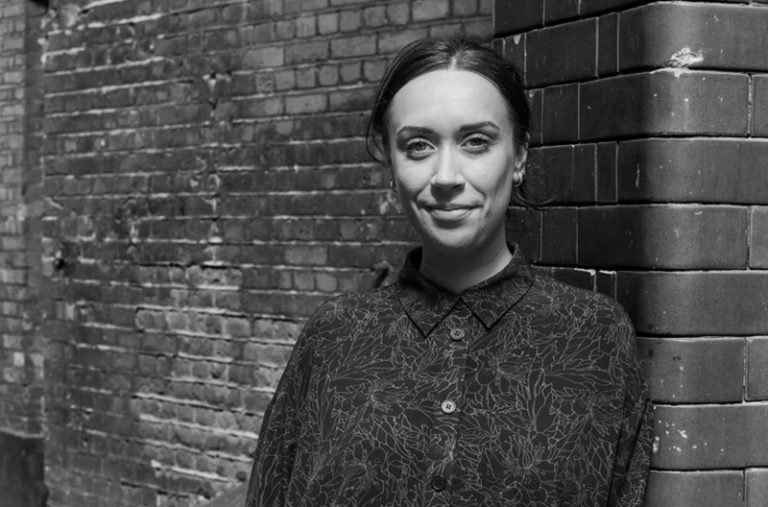 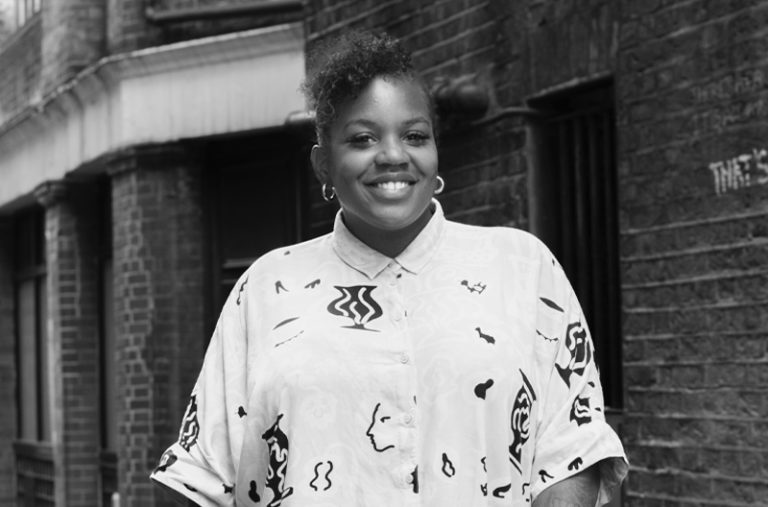 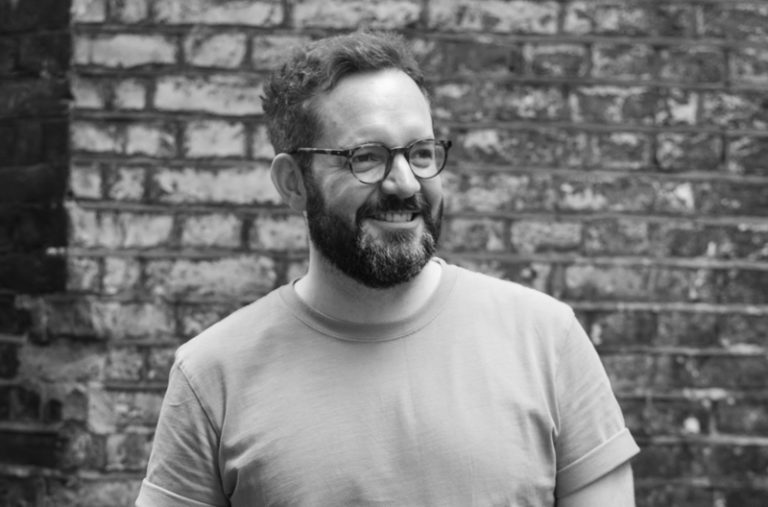 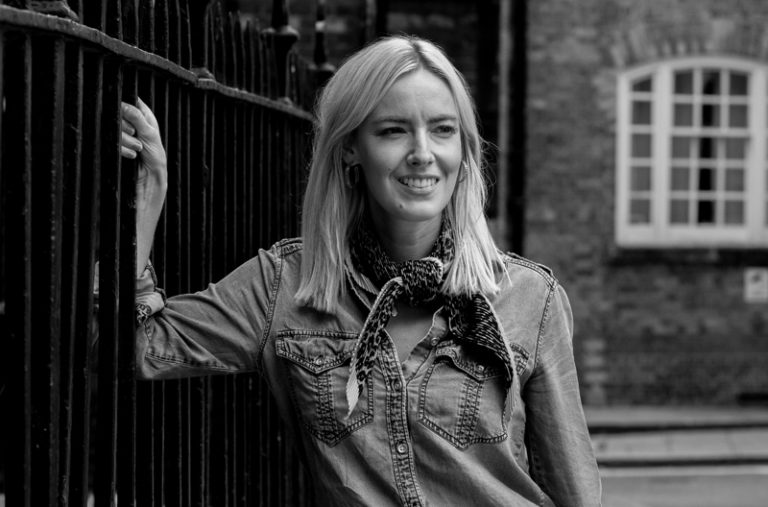 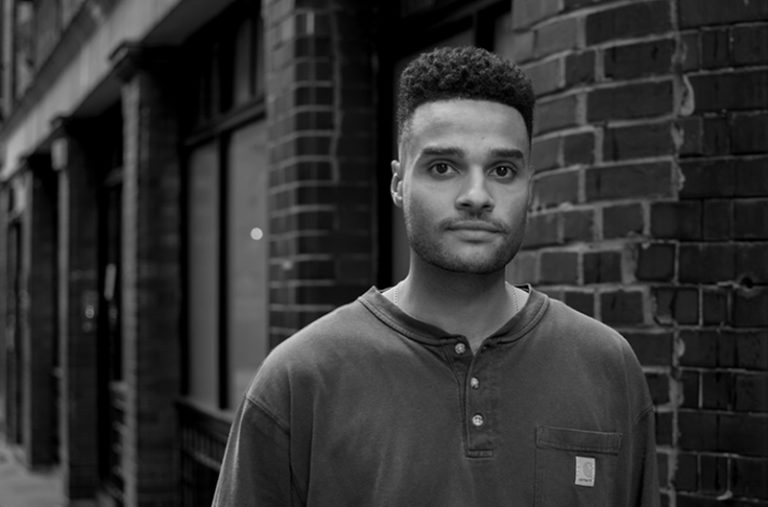 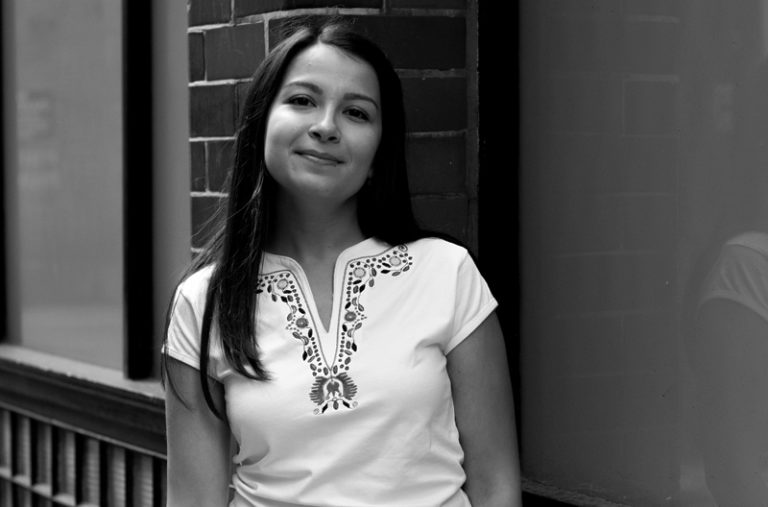 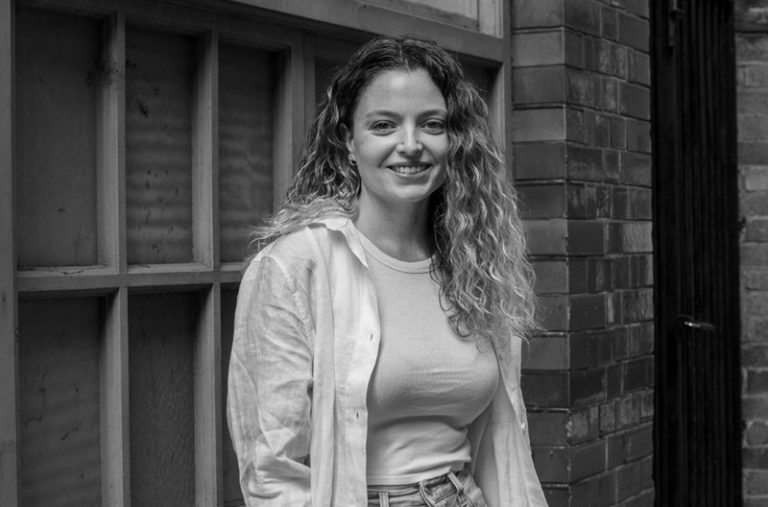 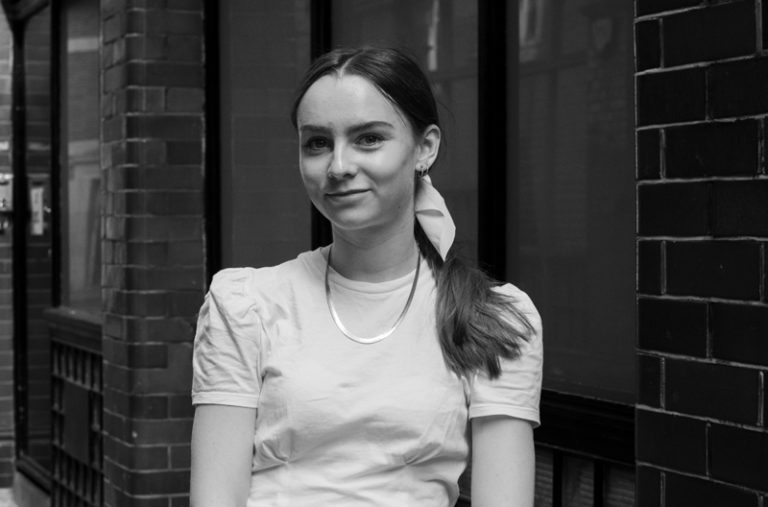 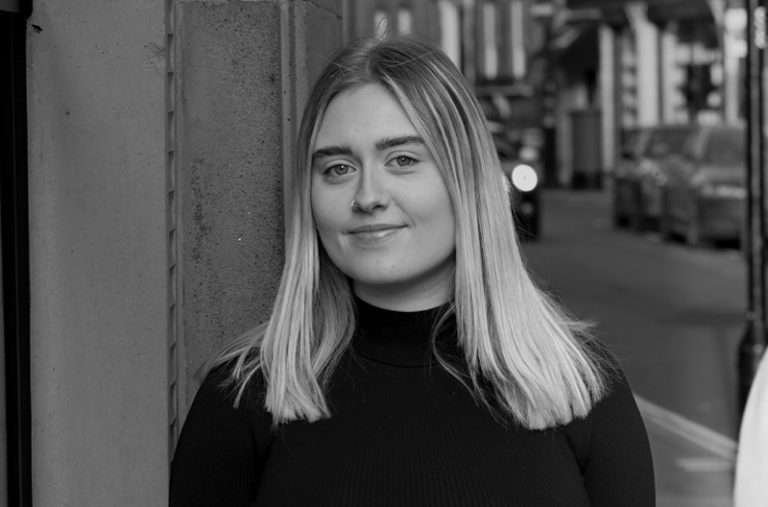 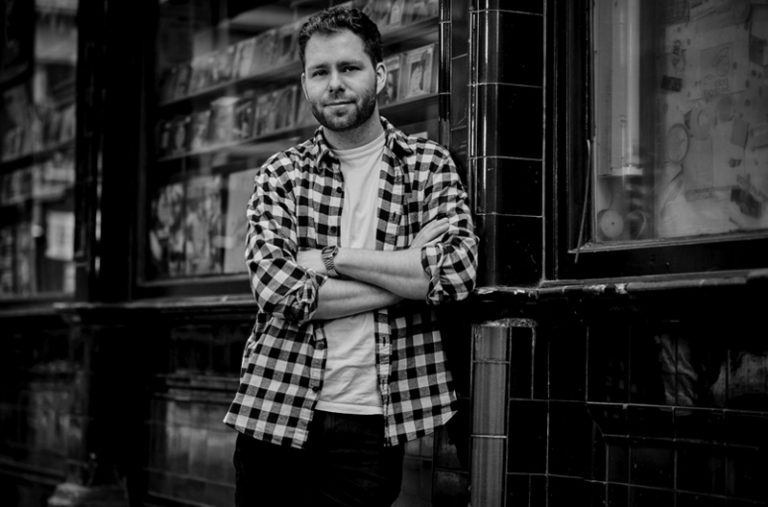 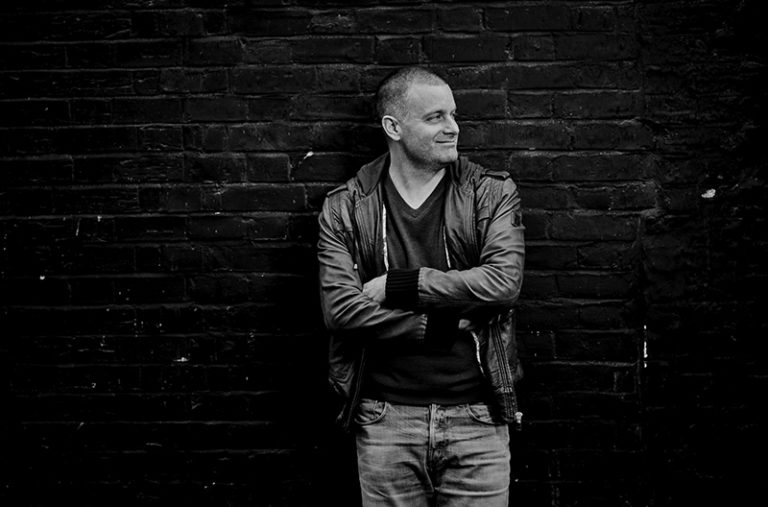 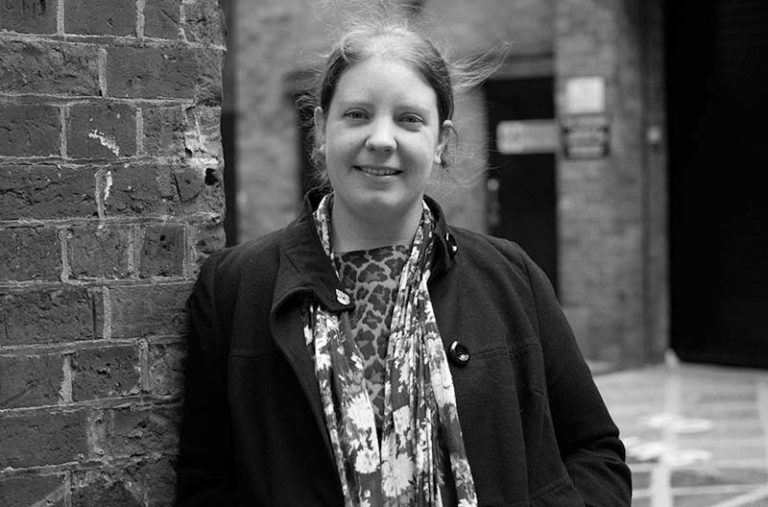 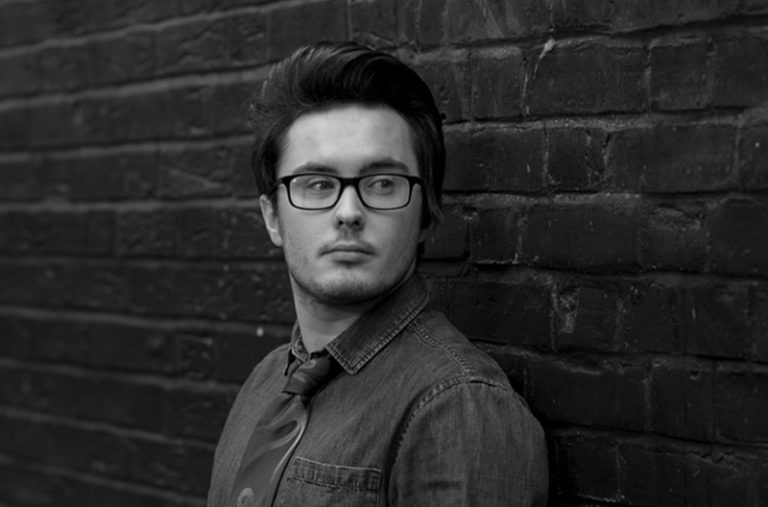 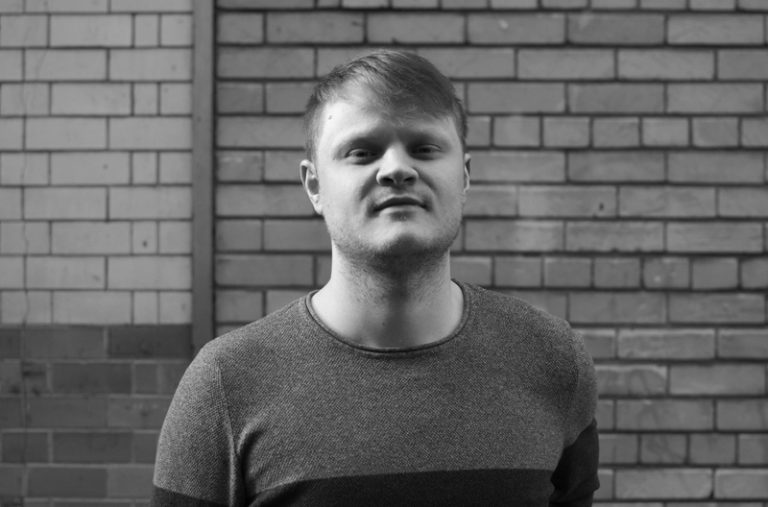 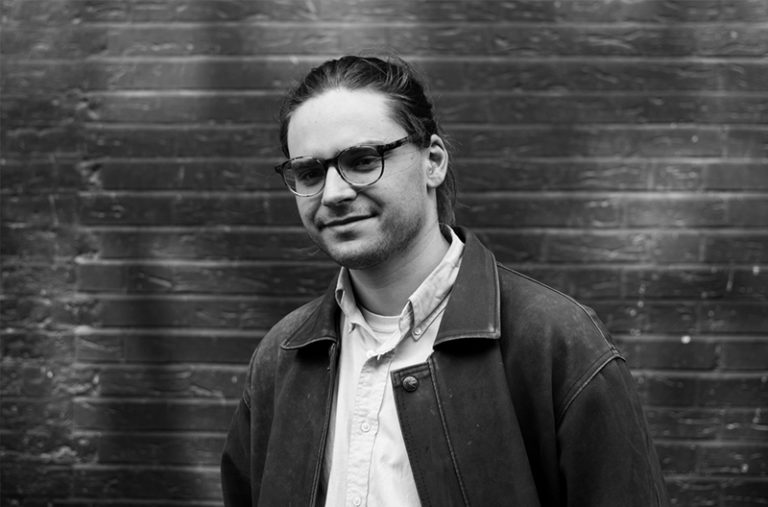 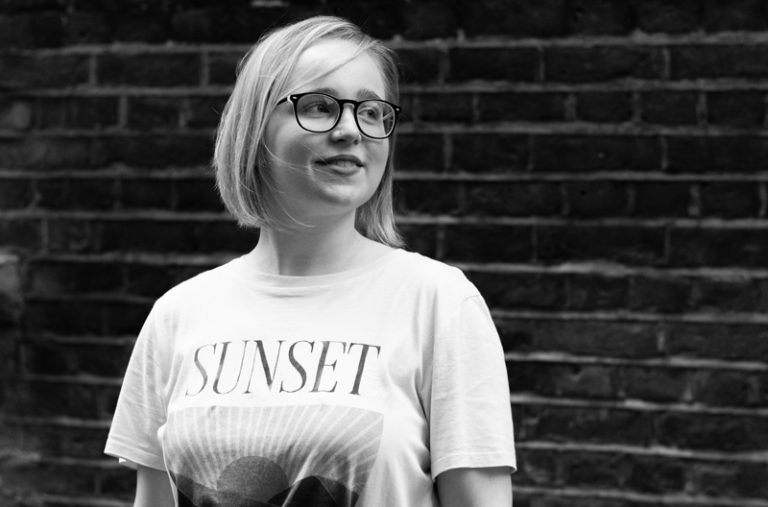 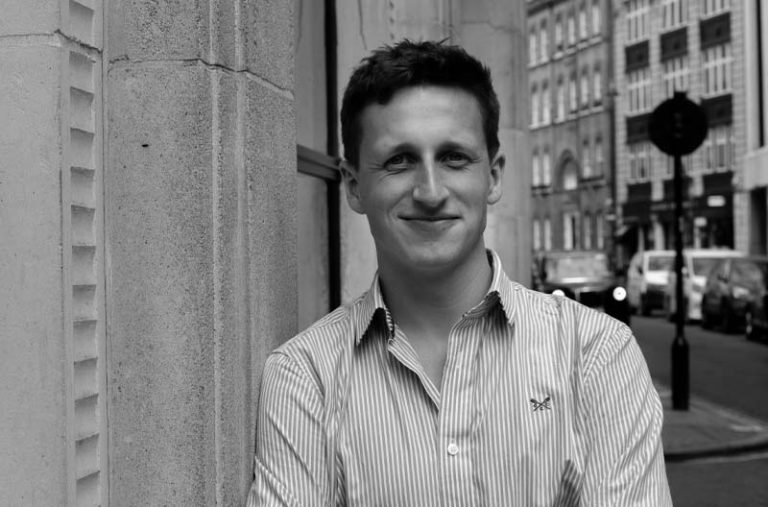 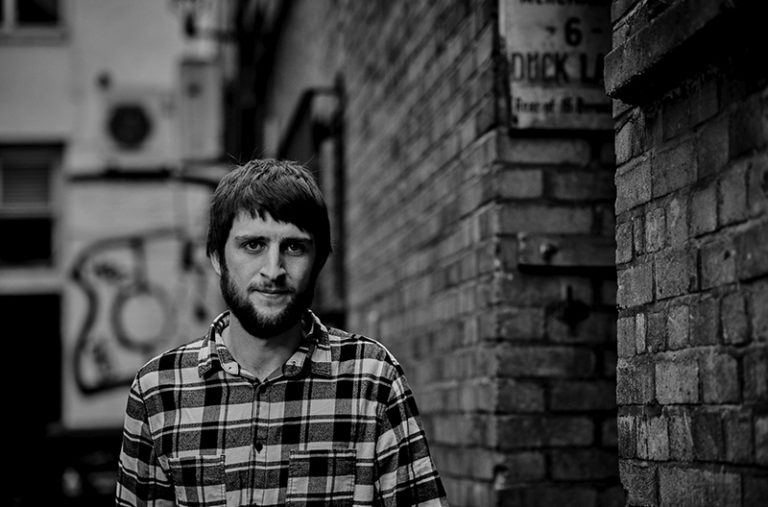 Head of Online and IO 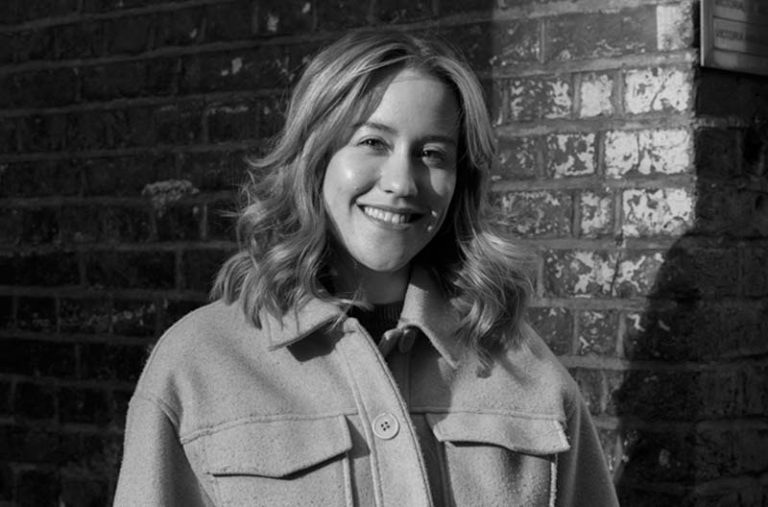 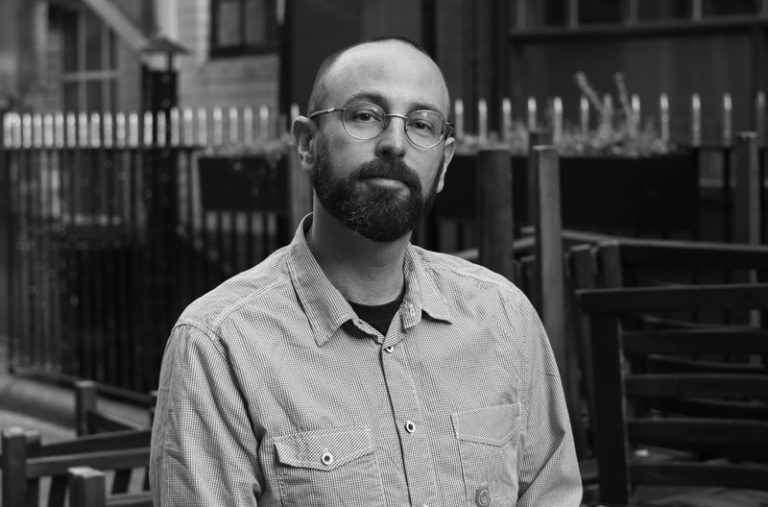 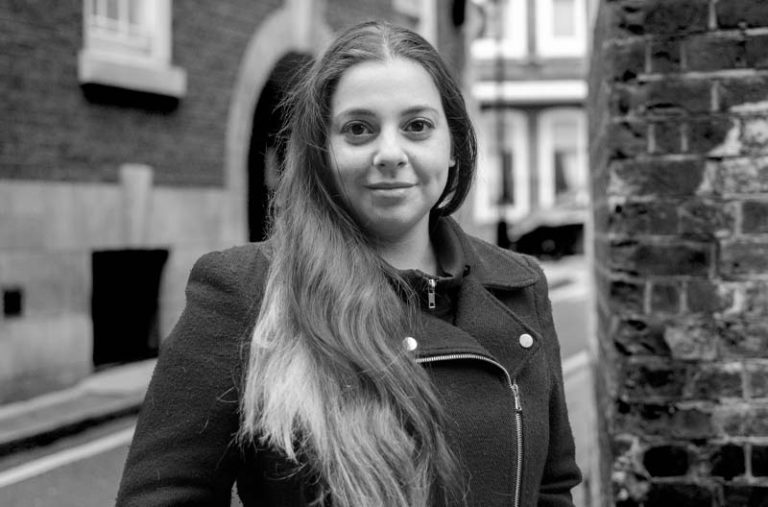 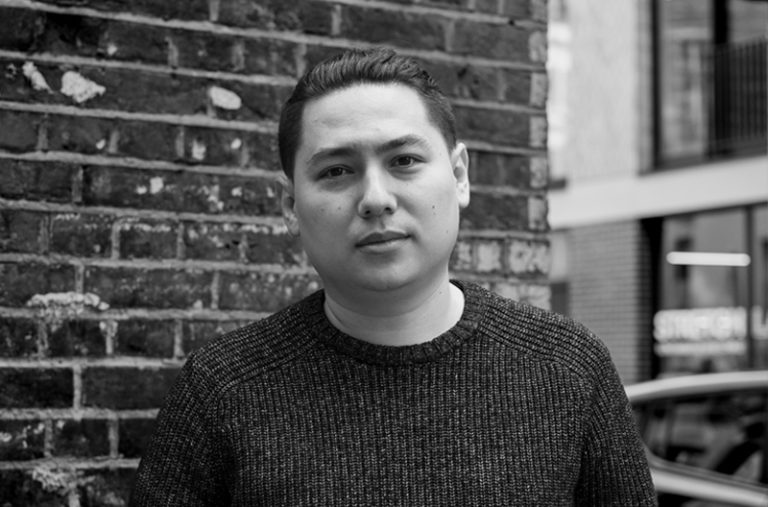 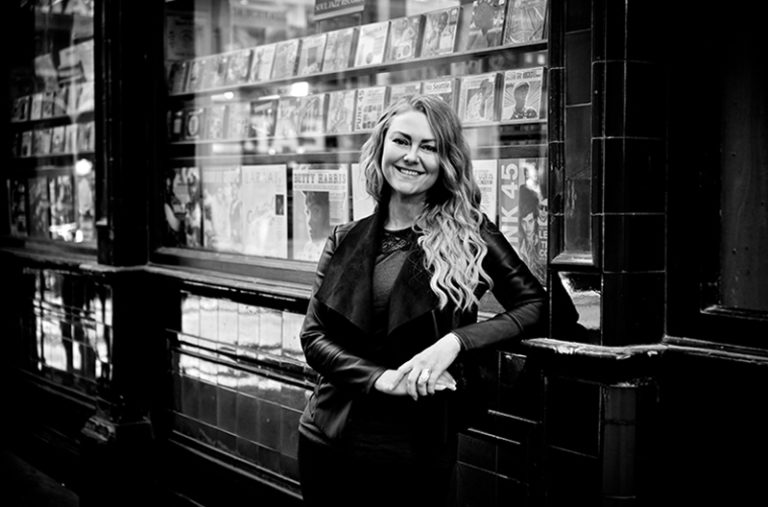